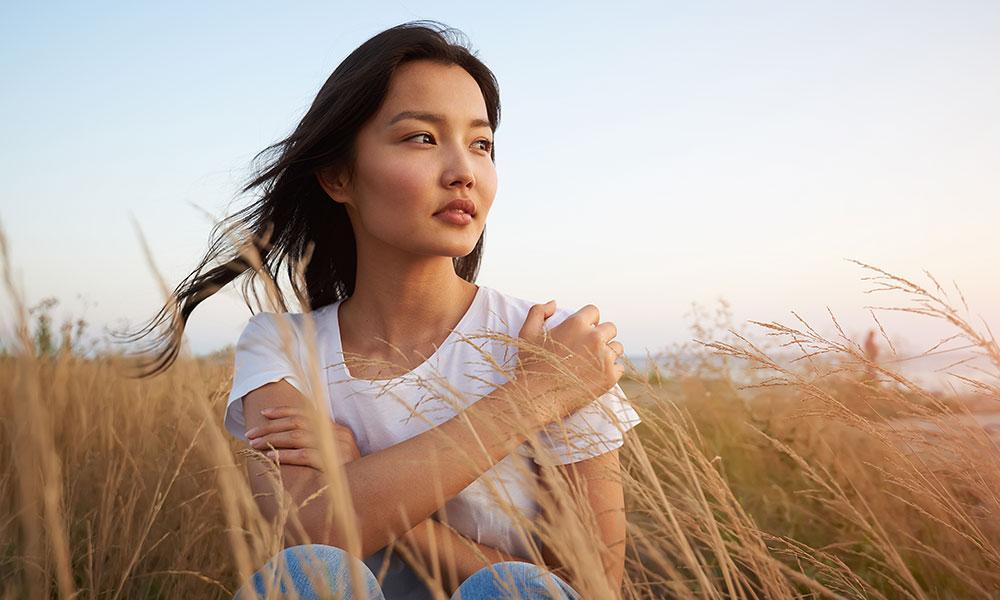 Fibromyalgia can affect anyone at just about any time in life. Dominique Easley is a defensive lineman for the New England Patriots. His sister, Destinee was just 12-years-old when she was diagnosed with fibromyalgia. Her condition is so severe that it has resulted in missed school days, and she even uses a wheelchair at times. Dominique has made it a goal to spread awareness of this condition. He donated all proceeds from a football camp to raising awareness of fibromyalgia.

Most people have heard the term, but not everyone understands what exactly this condition is. It is known to cause widespread pain throughout the body. It affects about 5 million Americans. However, there is no single test that can be done to diagnose it. Instead, a series of tests must be run to rule out any other condition that may have similar symptoms. It is now regarded as a disorder of the central nervous system that causes a person to feel intense pain when there is actually little or no pain. Along with widespread pain, it is also known for causing insomnia, chronic fatigue, and abnormal headaches.

One area of care that has been able to provide some relief for people suffering from fibromyalgia is that of upper cervical chiropractic care. If the C1 and C2 bones in the upper neck are out of alignment by as little as ¼ of a millimeter, the body can suffer a variety of health problems. This is because these bones are located near the brainstem. A misalignment puts pressure on the brainstem, and it is no longer able to communicate with the brain and body properly. If faulty signals are being sent, a person may feel pain when there is none. The end result can be the symptoms associated with fibromyalgia.

At Shrier Family Chiropractic, we use a gentle method to encourage the bones to realign properly. Once corrected, the body can begin to heal, and many patients report feeling significantly better. Some see their fibromyalgia symptoms improve while others may see the condition go away completely. 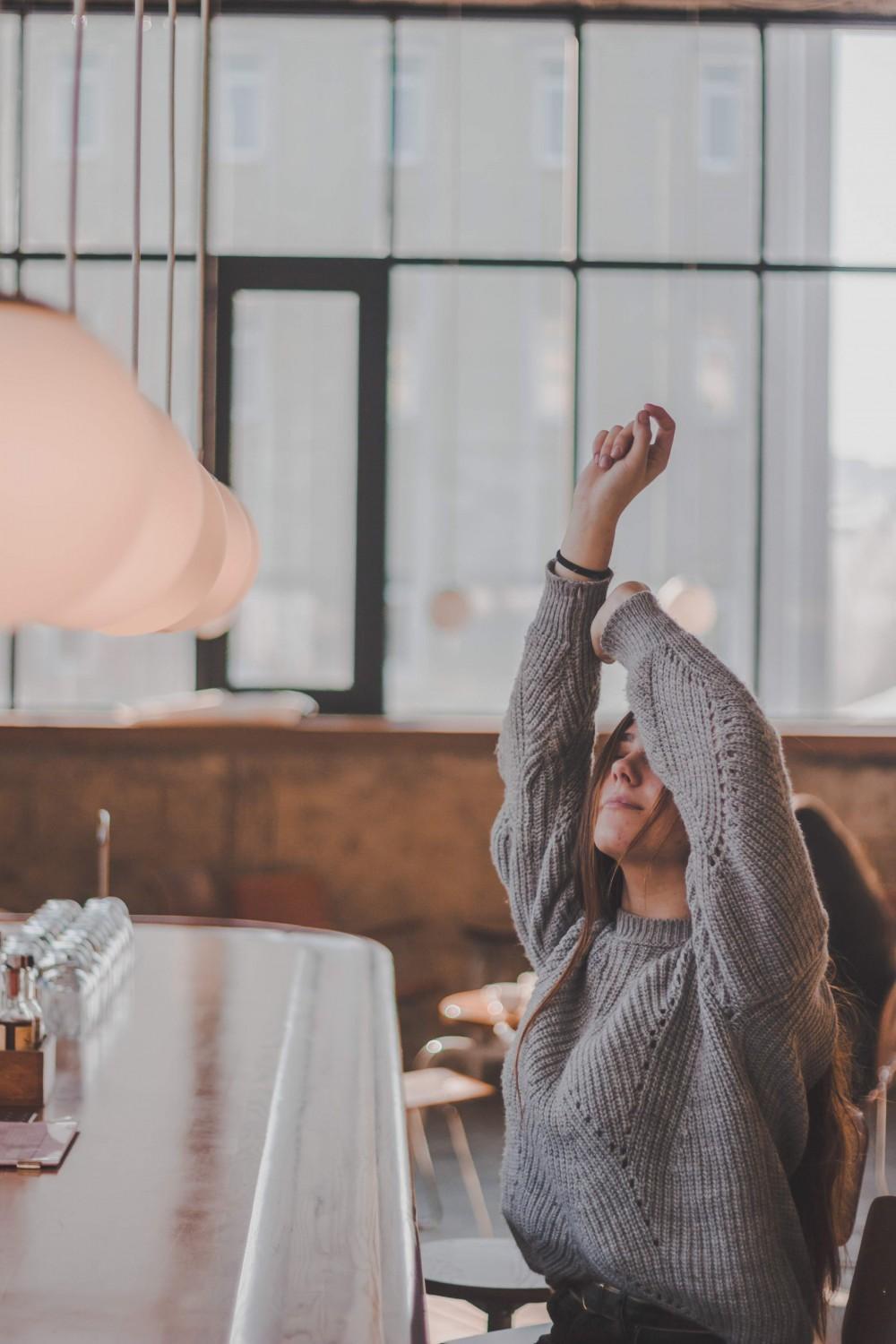 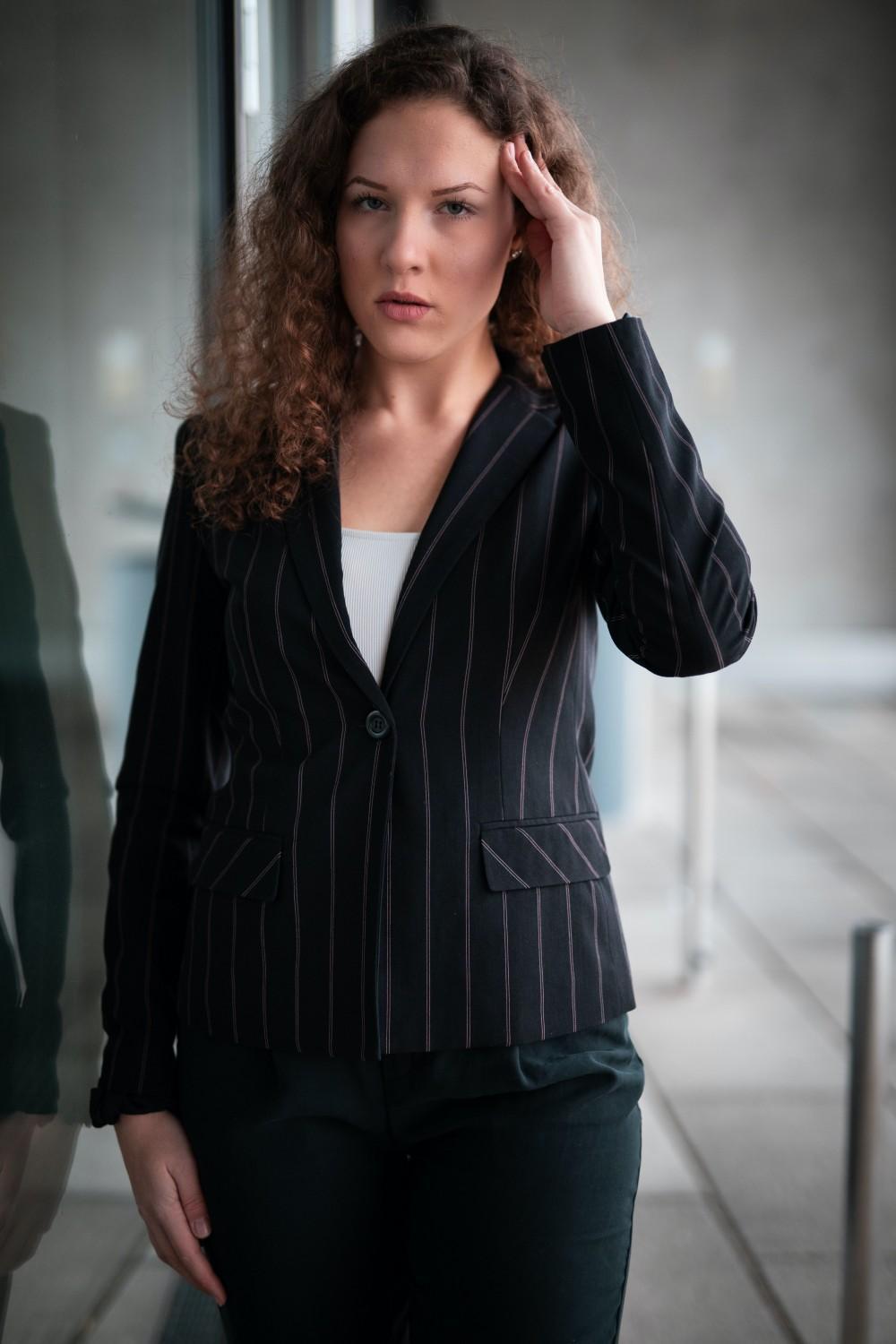 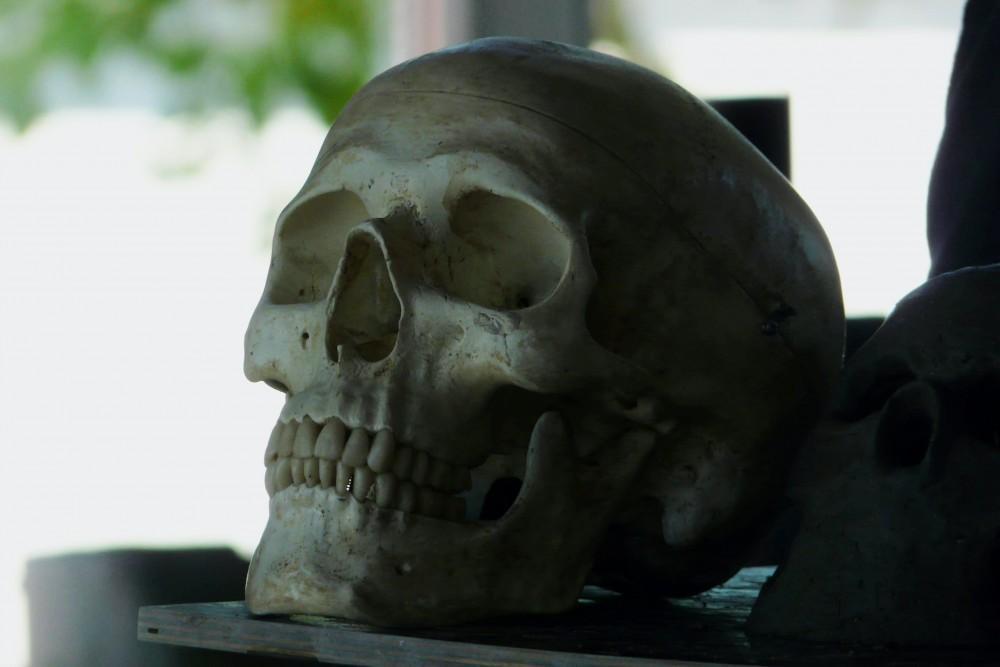 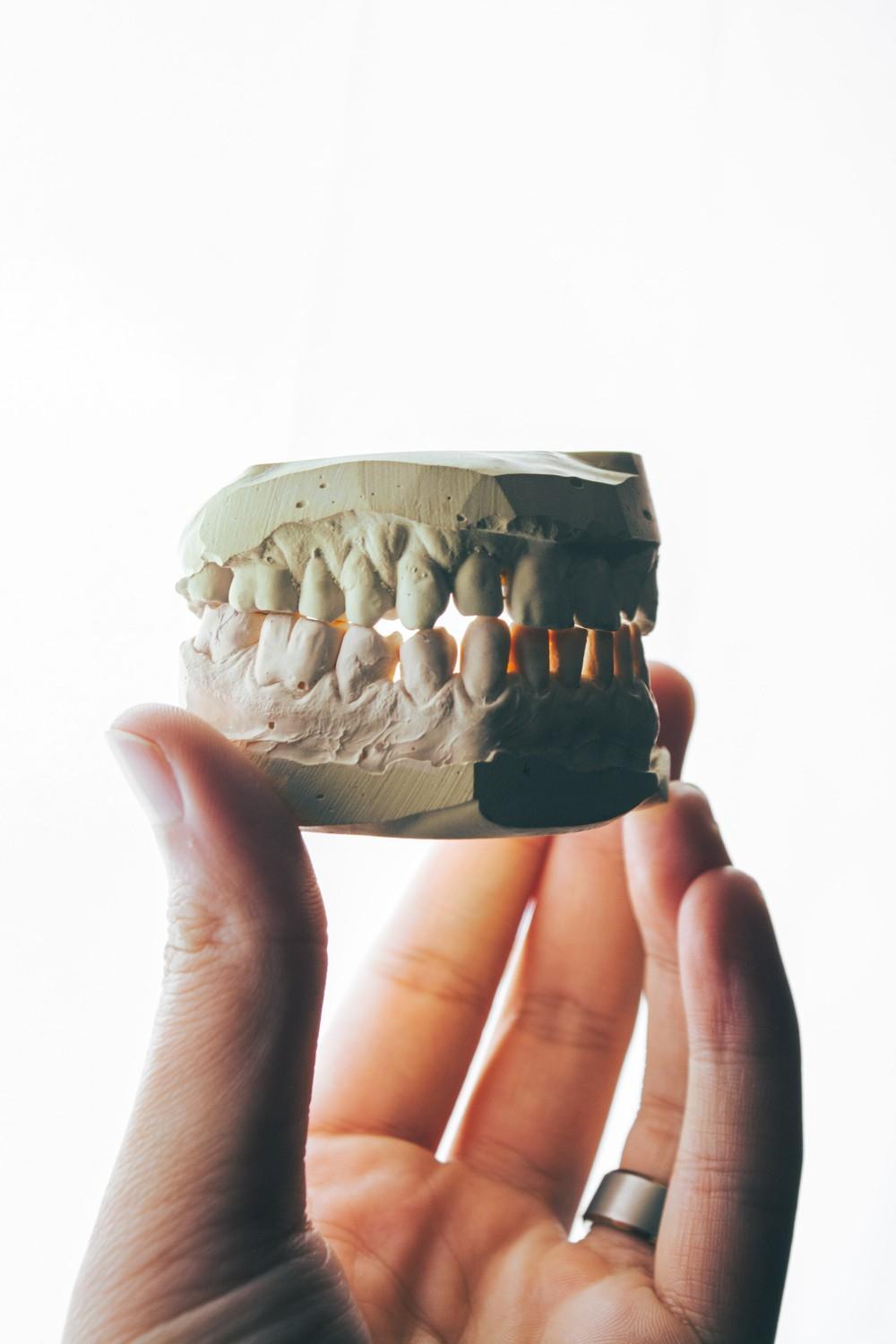 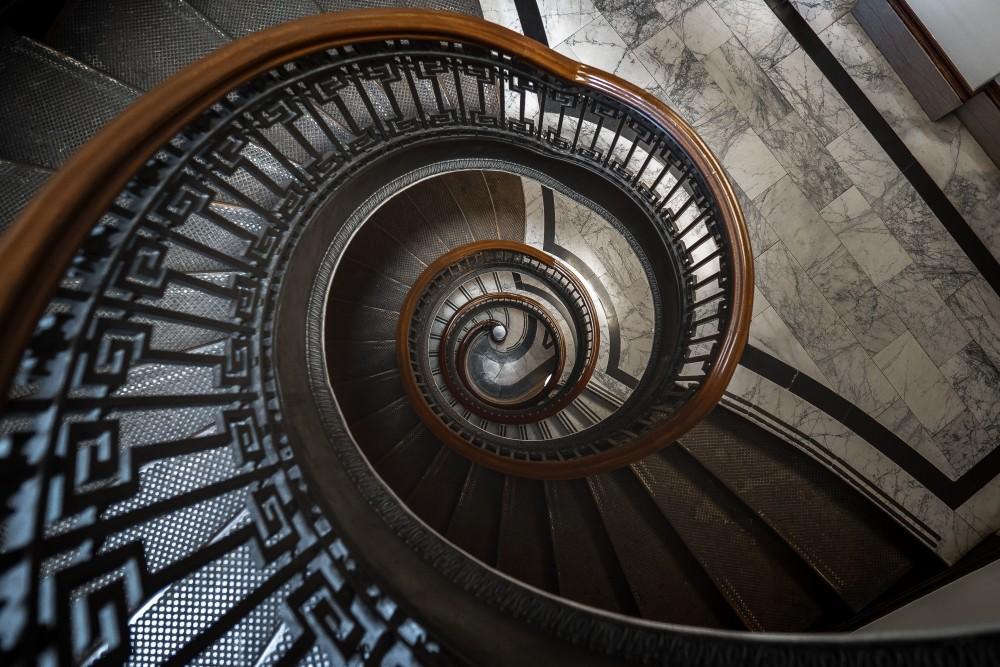 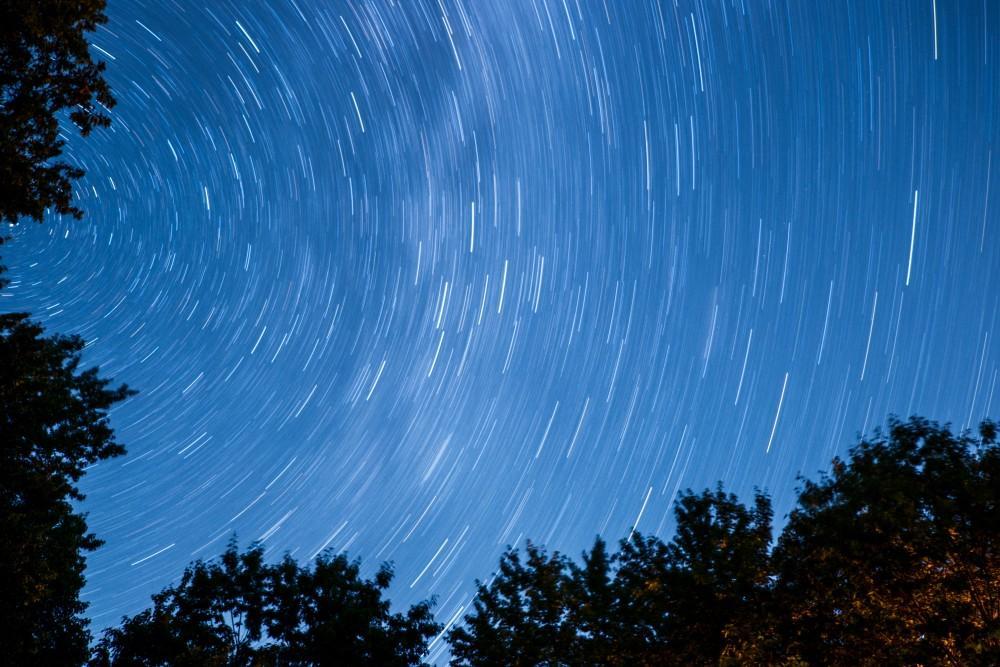